Memes have been around on the internet for forever and a day and they’re here to stay.

Blockchain projects will often use memes in their marketing content to connect with the crypto community as members on Twitter, Discord, Reddit, and Telegram all love their memes.

In this article, we will dive into the world of crypto memes and explain the history behind four memes every blockchain enthusiast should know.

The meme was connected to Donald Trump’s campaign during the 2016 United States presidential election. This then led to various news outlets reporting Pepe as an association with white nationalism and the alt-right. The Anti-Defamation League even categorised Pepe the Frog as a hate symbol but acknowledged that most uses of the character wouldn’t be used in a hate-related context.

After having a bad name in the press, Pepe really needed some revival. During the 2019–2020 Hong Kong protests, demonstrators were using Pepe the Frog as a resistance symbol. The protesters were unaware that their symbol of resistance was connected with alt-right and white supremacists. Pepe the Frog has now shed new light and the Anti-Defamation League changed their entry stating that, “The mere fact of posting a Pepe meme does not mean that someone is a racist or white supremacist.”

Blockchain-based trading cards called Rare Pepes came around in 2016 and have grown massively in popularity. The Rare Pepe Wallet allows you to buy and collect different cards from the series. These Non-Fungible Pepes have led to Matt Furie, the creator of Pepe the Frog, launching his own NFTs of his creation.

Lamborghini’s (Lambo) are luxury, high-end cars that come with an expensive price tag. Owning one is a statement. “When Lambo?” is a saying that is popular in the crypto community to mean, when are we going to get rich? Investors in crypto hope their assets increase in value exponentially (to the moon) so that they will get rich fast.

Ever seen the picture of the Shiba Inu breed of dog when scrolling online? The classic Doge meme has been around on the internet for ages. But where did it originate from?

In February 2010, a Japanese Kindergarten teacher named Atsuko Sato posted pictures of her Shiba Inu, Kabosu on her blog. Months later one of the pictures of Kabosu with a peculiar look on its face resurfaced online and went viral on websites such as Reddit. From this, the Doge meme was born. Later, in 2013, the cryptocurrency Dogecoin was launched with Doge as its mascot.

The image of the Doge is mostly used for its strange and awkward face but there are other uses for the image. It may be Photoshopped to appear even more awkward than it typically is with edits to both the dog and the background. The other use you will see has two-word phrases as text on the image typically written in the Comic Sans font, in broken English, that has a heavy emphasis on the words much, many, very, so and such.

Shiba Inu (SHIB) is an Ethereum-based token that was created as an alternative rival for the popular memecoin, Dogecoin (DOGE). This cryptocurrency uses the same breed of dog in their logo as DOGE because it was based on the meme. Shiba Inu has recently had huge growth and is catching the attention of many in the crypto community.

Yes, you read it right, it’s HODL not HOLD. This saying is one of the most used terms in the world of cryptocurrency. But how did it come around?

Back in 2013, user GameKyuubi on the cryptocurrency forum Bitcointalk posted “I AM HODLING” when the price of Bitcoin fell to indicate that he was not selling. Soon after, the post circulated amongst the crypto community and “HODL” was born. Initially, this saying was used when the community were holding their Bitcoin and not selling it, but this has now gone on to reference any cryptocurrency.

HODL also refers to an acronym for “Hold On for Dear Life”.

Meme culture is here to stay

We’ve touched on four popular memes in the crypto community. People are always going to see the funny side of a situation and create content off the back of it. That’s just the way the internet works. For your marketing, advertising, and community, sometimes it works best if you embrace it.

It can be confusing for blockchain projects to know how to market themselves successfully! Check out Anna’s latest blog: Decentralized vs Traditional Finance: The Marketing Clash to find out some solutions to the challenges we are seeing.

Adam, Marketing Executive, creates authentic content that speaks to our client's audience and builds their online community. When he's not creating content, he can be found on the football pitch or at the gym. 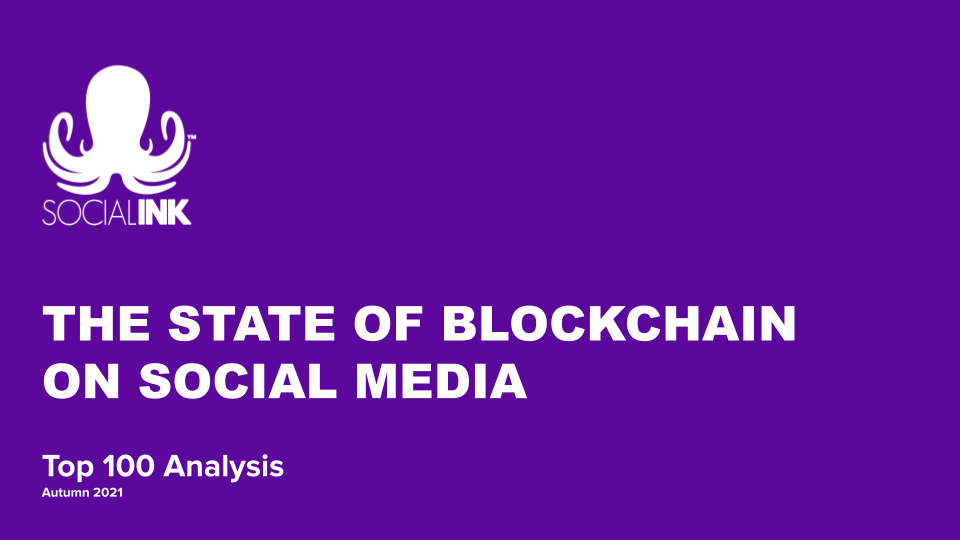