Winning the #PlasticFreeTravel Brief with City to Sea

We all have a duty and responsibility to care for the environment and look after the planet. After all, as the slogan goes, there’s no ‘Planet B’. The plastic waste problem has never been as prevalent. Not only is it high on the conservationists’ agenda, but it’s also high on the media agenda, and the governmental agenda too. Plastic waste is public enemy number one. And we are all equally culpable for its proliferation. So, when the team over at City to Sea (an award-winning, not-for-profit organisation campaigning to stop plastic pollution – from the city to the sea), ran a competition brief with One Minute Briefs to advertise #PlasticFreeTravel, we were keen to help them make an impact.

With the summer hotting up and holidays approaching, the timing was perfect for a consumer-focused travel campaign looking to inspire change. The team at City to Sea were looking to leverage the creativity, reach, and engagement generated by the One Minute Briefs community to help increase public awareness of the plastic-free cause. More specifically, they wanted the campaign to convince members of the public going on their summer holidays to ditch single-use plastic when packing, travelling and holidaying.

The aim was to encourage people to:

Well, because of these shocking statistics:

Using this insight, we found ourselves thinking, “how did people wash before plastic?” Now, this may sound like a stupid question to ask. Perhaps given the painfully obvious answer. But, if the question was so ludicrous then why were people so blind to the solution?

The carbon footprint of liquid soap is 25% larger than soap in bar form on a per-wash basis. Liquid soap also needs 5 times more energy to produce and can use 20 times more packaging.

Liquid soap is a solution to a non-existent problem that has only created an environmental problem. Granted, miniature plastic bottles of shower gel and shampoo are not solely responsible for the plastic waste crisis. But they’re certainly a significant contributor. And thanks to bright brand colours, they’re often difficult to recycle.

Single-use plastics items are among the items most commonly found on beaches and represent an estimated 50% of marine litter.

Now, this is supposed to be a One Minute Briefs entry (with extra emphasis on the One Minute). This was an awful lot to consider within the specified time limit. But, we’ve been doing OMBs for a long time now, ever since we ran our own One Minute Briefs experiment. And, we’ve enjoyed some significant wins along the way. Particularly, the KFC I Love You Bacon Burger brief. So, at this point, with daily practise, we’re quite sharp.

In short, imagine all of the above as a stream of consciousness internal monologue lasting about 15 seconds. It culminated in the idea to champion soap bars. After all, they pre-date plastic bottles full of liquid soap. They do exactly the same job. And, they don’t mess up the planet as much. (Obviously, specific products do more harm than others. But it’s a start.)

Thus, Raise the Bar was born. A campaign idea that champions a return to using bars of soap instead of liquid varieties. And it frames it as a challenge to be better. It’s a challenge to raise our collective standards and assume greater responsibility for the impact we all have.

The Birth of a Campaign

A powerful brief for a worthy cause brings out the best in people’s creative responses. On the day, the standard of entries was astounding. However, there had to be an overall winner, and we were proud that our idea resonated enough to be chosen. So much, that we contacted City to Sea to create a campaign for them based on Raise the Bar. Stay tuned.

We want to raise the bar even further.

Gareth, Social INK’s Head of Content (sometimes playfully referred to as ‘spellcheck’), just adores words. He’s written copy for ads, websites, and blogged extensively. Content marketing is his bag. He loves getting creative with his writing.
On Socials: 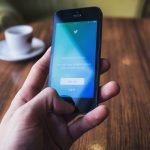 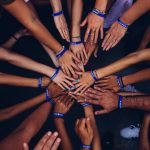 Your Domain Is Your Business

A domain is a good way to gain trust in your brand. It’s a solid piece of real estate... 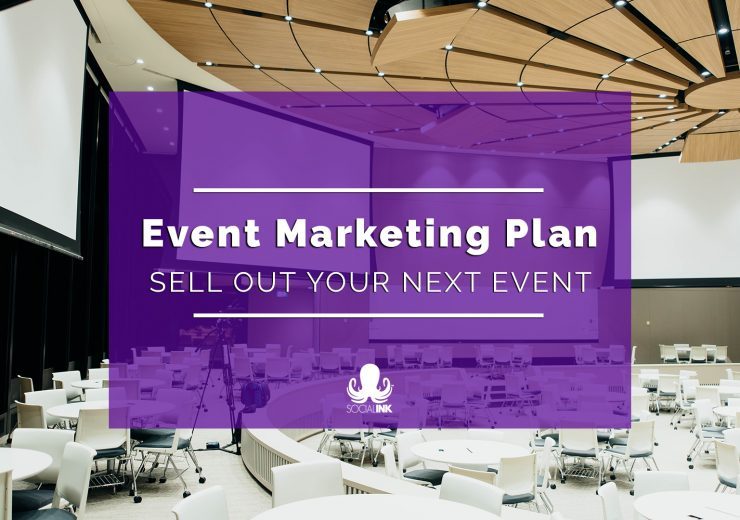 Event Marketing Plan: How to Prepare and Sell Out Events

If you work in events, planning, organising and logistics are usually insane. Anyone...