As technology develops and evolves, there has always been a split between the generations. Those that believed that newspapers were still better than the radio.

Then those that thought the radio couldn’t be replaced by the television.

The television itself had so many evolutions, from black and white to colour. A couple of channels to hundreds of channels through cable and satellite.

You get the idea, the list goes on and on. But at each of these important steps, there has always been a paradigm shift in those that believed in the new technology and those that didn’t at first.

The internet changed everything. But it took years to become what it is today. There has always been resistance to the new changes and developments in technology.

The same is true with Social Media. When Facebook started, it was just for Harvard students, then other US colleges, then globally for students, and finally, it opened to the public.

Today, there are very few people that I know that aren’t on the social media behemoth.

My dad, your grandma maybe, teachers, uncles, relatives that live in different country, your friend’s parents, almost everybody has embraced the platform.

But the shift I want to talk about today isn’t just about who is using these platforms, it’s about how they are using them.

5 years ago, Facebook was considered by the older generation as being something for the “young’uns”.

Today, our clients receive messages through their Facebook pages from people of all ages. I really do mean all ages. From pensioners trying to find information from utility providers to grandparents looking for gifts for the family.

People of all ages have started to use these platforms to find out more, to access information and even to make enquiries to buy.

Now, don’t get me wrong, we all have that family member that still wants you to buy something for them online and will give you the cash as they honestly believe that it’s all a scam. But they’re becoming few and far between.

A few years ago, I gave an old iPad to my dad. I was convinced that for what he needed online, he didn’t need a laptop. He needs to access information on travel, browse the net occasionally and follow his children on social media (a little bit of spying never hurt anyone right?)

So with the right apps, he can access his bank balance, book train journeys and find details for his next holiday. It’s perfect.

Another example, my housemate’s grandmother calls her using skype from her tablet. She’s over 80 years of age but embraces the technology as a great way to keep in touch, in a far more personal way than just a phone call.

This is a monumental shift. I can remember my dad not wanting to embrace email for a long time, preferring to rely on what he knew, which was the fax machine.

Today, the “young’uns” are all into Snapchat and Musica.ly. That’s great, but to be honest, as a thirty-something-year-old I recognise the fact that these apps aren’t for me. (Snapchat is apparently redesigning their entire UI to try to “appeal” to me, but it’s too late, I’m not that interested).

None of the older generation needs to send out 5-second snaps, but they do like to see what their friends have been up to. They want to know how the family is doing. In today’s world, the truth is, so many people we know are all over the world, and that makes Facebook a great resource to keep in touch.

Once that “older” generation has picked up the basics of how it works, they tend to revert back to it. It’s an easier way to find companies, keep up to date with them and even contact them.

It’s going to be an interesting 10 years as things change rapidly. Technology and its development are no longer just for the “young”.

The generational gap has changed drastically.

If your business isn’t taking advantage of this monumental change that is already well underway, then you need to do something about it and fast!

Time to build your business’s social platforms with everyone in mind and take advantage of these platforms that have given us more two-way access between company and clients than ever before.

Want to see how you could be doing more, you can contact us on [email protected] 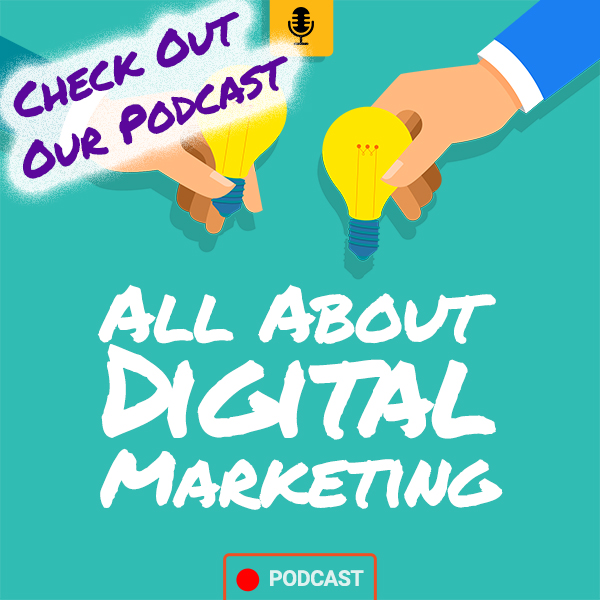 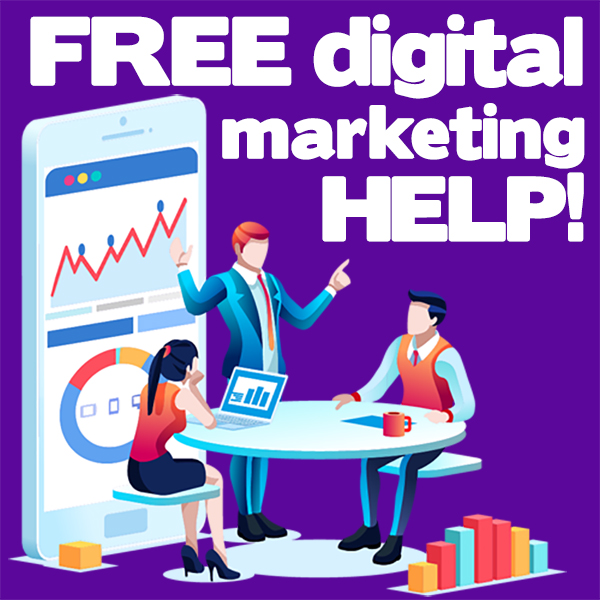